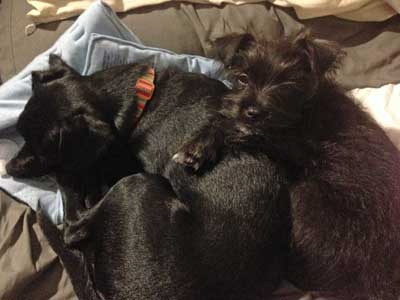 One year ago we fell in love with a Facebook photo, a chihuahua mix puppy only three pounds.  We were thrilled to bring her home and name her Nora.  Nora brought us so much joy we couldn’t help but continue to watch the website and suddenly there was a second small and beautiful puppy this time 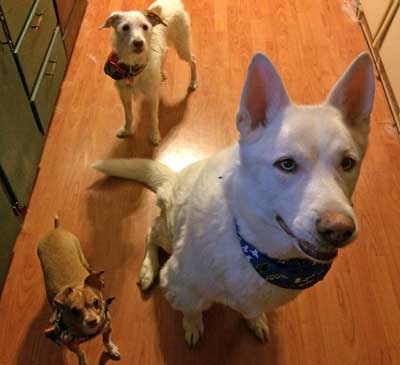 A couple of months later 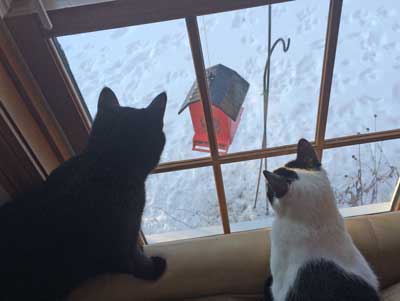 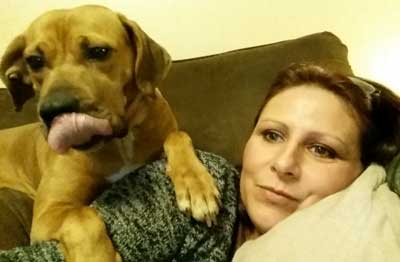 We adopted Miss Daisie in November; we started off rough. We feared that we had made a mistake and that she wasn’t a good fit for our family. So after a week and a half we returned her. We discovered very quickly that the only mistake we made was returning her. Our days suddenly felt 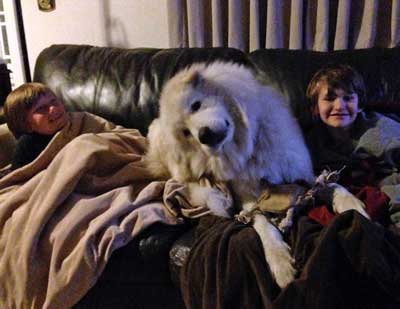 We adopted Charlie ( Bono) about 3 months ago. He loves to lay on the couch with my boys every night. He’s so good and we love him SO MUCH. Thank you for bringing Charlie to our lives. 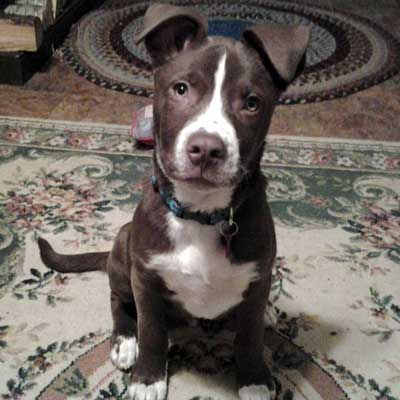 Hi, I just wanted to drop you a line to let you know how wonderfully “Stout”( now known as Gibbs) is doing. He is such a joy, I drove 3 1/2 hours one way to get him and he has been worth every mile. I have