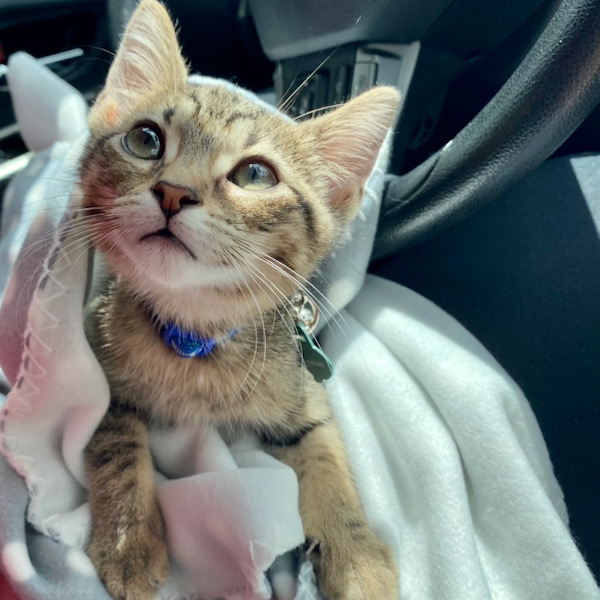 Meet Muddy! She came home with us on Wednesday, and has been a rockstar at adjusting. She’s a ball of energy and as fast as a cheetah, loves her shark bed, drinking out of human water glasses, and attacking feet. She’s very curious about her hedgehog sister, but knows to keep her distance. She’s 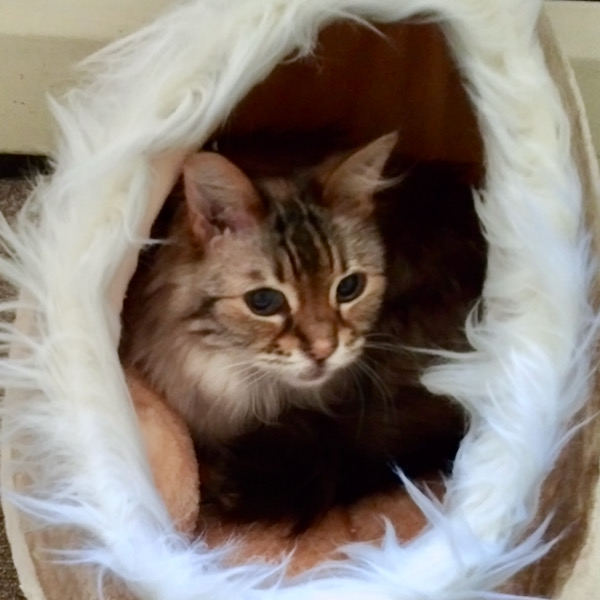 Here is a photo of Lily we took. We adopted her on  the 8th of June. She has settled in very well as you can see! 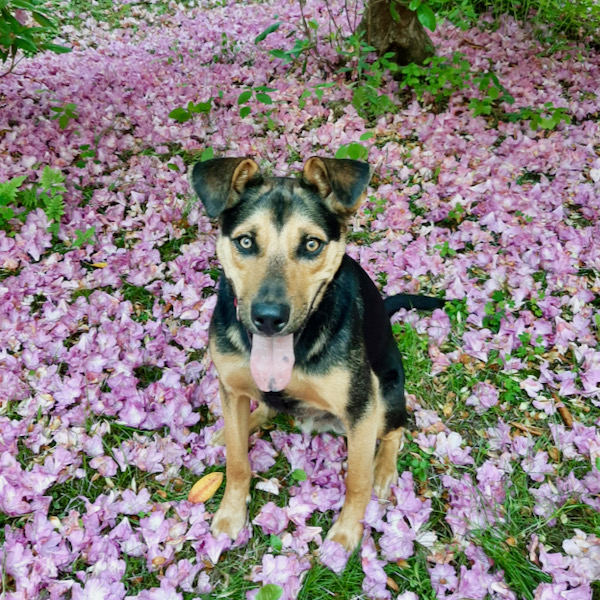 Here is a picture of Tigger (Tanner) on his first birthday. He is a handsome guy. We adore him. Thanks again and again for all you did for him! 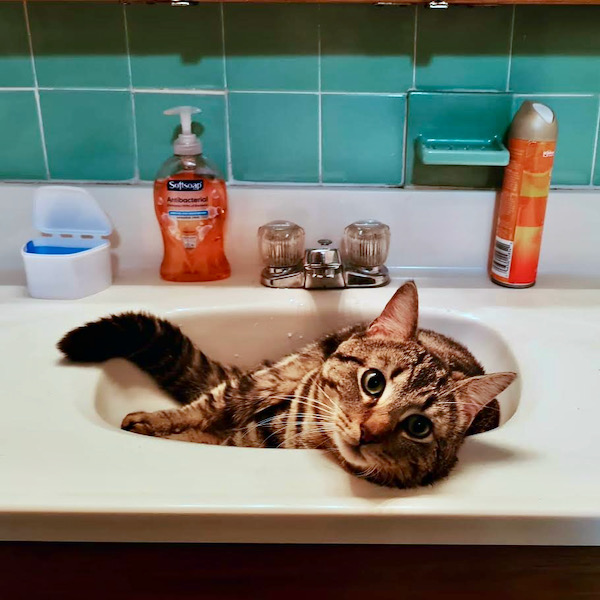 I went into the shelter looking for a cat and I heard about Mako being a stray and was told he was very shy. I had to meet him. The second I saw Mako I knew he was coming home with me! I opened his cage and let him sniff me, and then moved my hand away slowly from him and he came out from under his 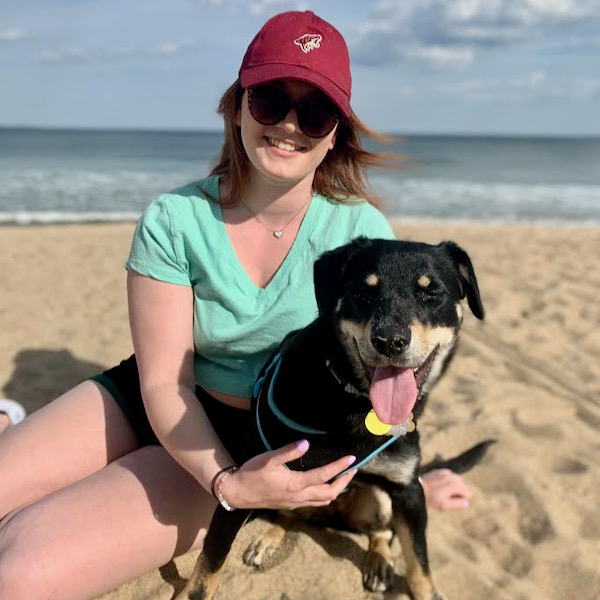 I got Lily back at the beginning of April. She was extremely shy and super timid around men. To this day, she still has some hesitations around men, but she is a mama’s girl big time! She loves Kongs, chewing on toys, and going on walks. Lily has made many new friends and recently passed Level 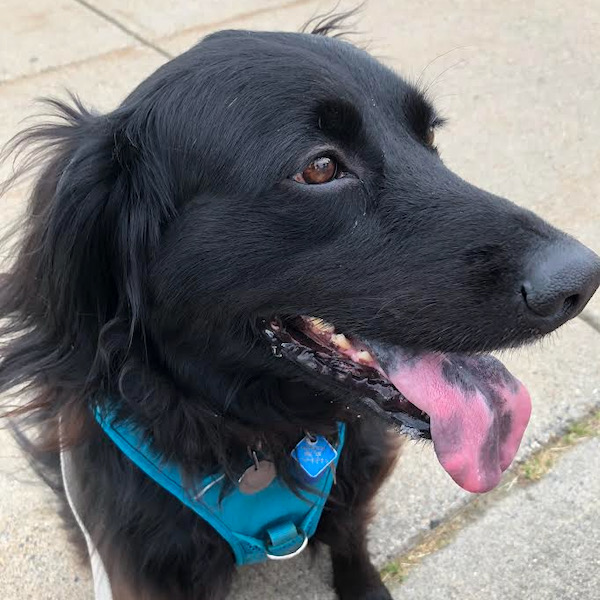 Luna has been part of our family for five years now. She was the perfect dog for us. Since our two previous dogs were golden retrievers, we were surprised when she developed her feathers and evolved into a black golden. She is loved by our three children and our tuxedo cat!