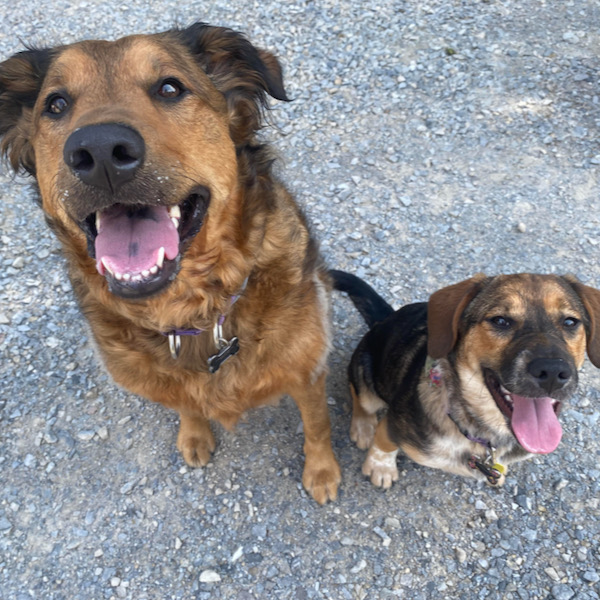 I adopted Myla a couple years ago and recently adopted her new sister Paisley! They both are awesome puppers and are the best of friends! 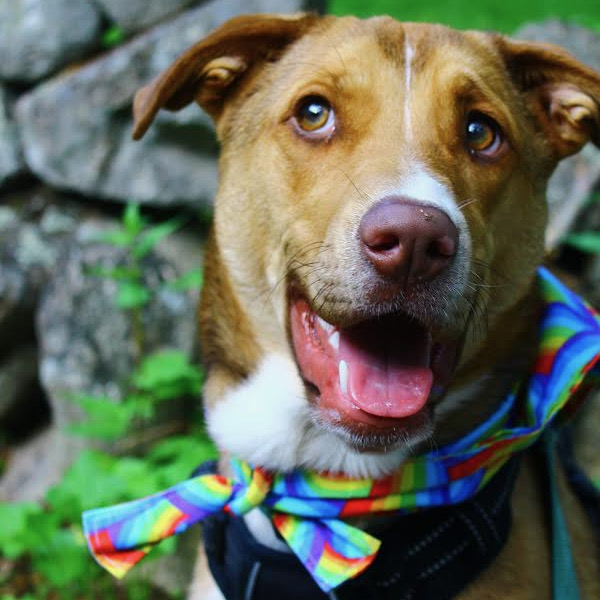 Luke has been with us for 3 months now and he’s settled in great! He LOVES meeting new people and destroying every plush toy he can find! Thank you AWS for such a nice adoption experience! 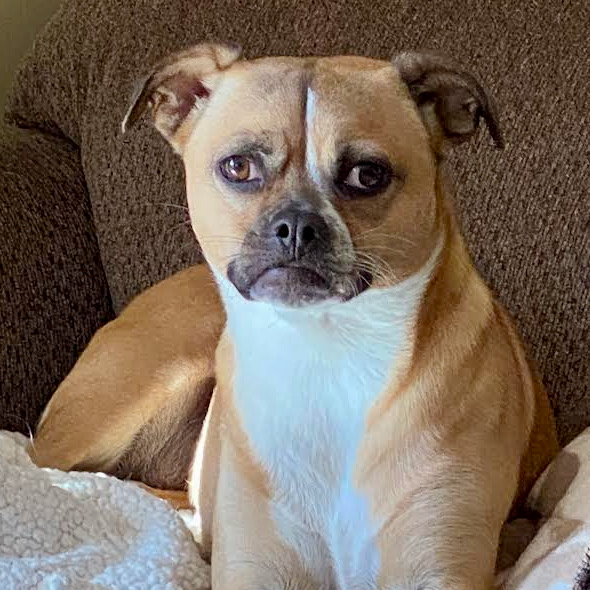 We heard about Lucy while she was in training at the Windham Correctional Center through your Paws in Stripes program. My brother works at the center and he kept talking about this little dog that was one of the nicest dogs he’d ever met… he said she had charmed the whole facility. He was so worried

In June 2018, we were mourning the loss of Taro, our lovable Shih-Tzu, a family member for 14 years. After some months, we decided to consider another pet and explored various rescue options. We found a photo of “Buster” on the AWS web site.

Buster was a stray rescued from Atlanta Georgia 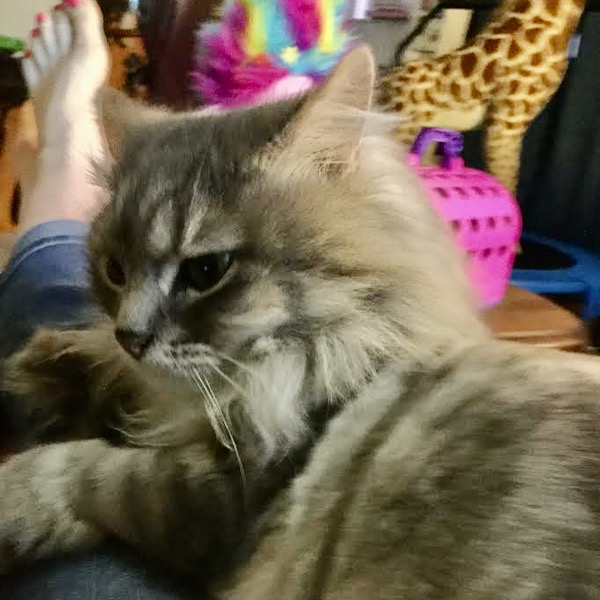 I got him as a birthday present. Couldn’t love him more. He loves my kids and is doing wonderful! 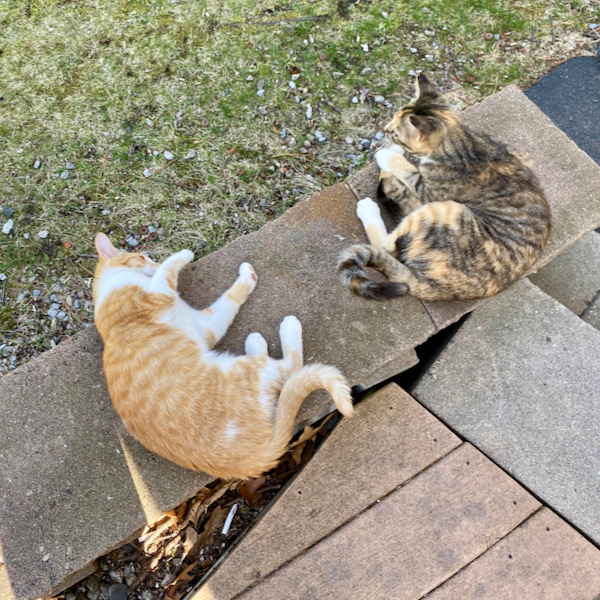 We intended to only get one cat as a companion for our aging Maine Coon, but she died unexpectedly. When we got the call that there were 2 cats who were the same age, each displaced and recovering from surgery and infection, we decided to take them both. They will always be sisters!