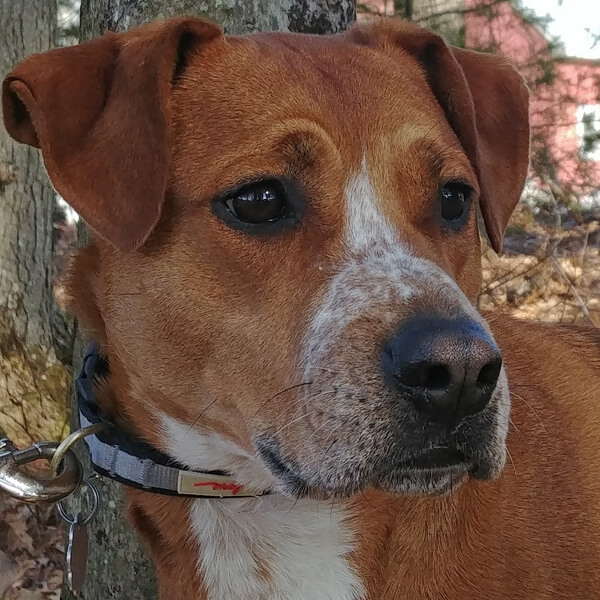 When Carlos came to AWS because his owner could no longer keep him it turned Carlos’ world upside down. As much as his owner loved Carlos, due to living situations he just couldn’t keep him and it upset him as much as it did Carlos. Carlos showed his displeasure about being returned by screaming and whining at everything. He’d scream at people, he’d scream when alone, he’d definitely scream at other dogs. And when we say scream we mean scream! He wouldn’t settle in an office, wouldn’t settle in the training room to just hang out, nothing. He just wanted to scream. Luckily our behavior team and staff saw past Carlos’ screaming and saw what he was desperate for. And that was structure, predictability, guidance, someone to trust again, and bless his heart…his screaming at other dogs was pure excitement and he didn’t know how to channel it appropriately!

Carlos has been with us for several months now waiting to find his someone and we think he’s truly ready now. It took him awhile to learn to settle and learn to allow his people to make choices for him. He seems to enjoy that much more than having to make choices for himself and definitely much more than the screaming. He just didn’t know what else to do! In the time Carlos has been with us he attends almost daily obedience classes with staff and volunteers, he goes for several walks each day, has gone out on car rides, lunch breaks, shopping in stores, to the beach and he’s also made great friends with several dogs that have been at the shelter. He enjoys his time with Tallulah, they seem to understand each other and their quirks.

Carlos has won over the hearts of the staff and volunteers at AWS and now it’s time for him to win over your heart. He is not a dog for a first time owner. He will need some dedicated and steady work from his new family. A calm home with a fenced in yard would be ideal, but someone who is active and adventurous enough to take him on long walks/hikes would also work. He prefers not to live with young children, cats or small animals. He has spent time playing with other dogs but may flourish more as the only dog in the home. 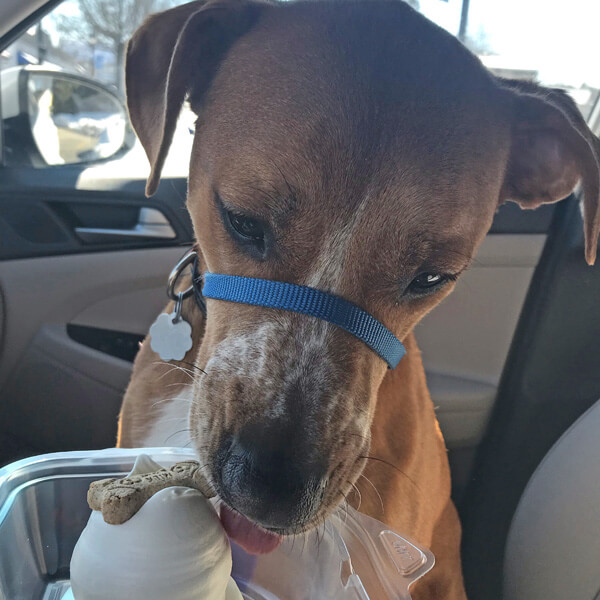 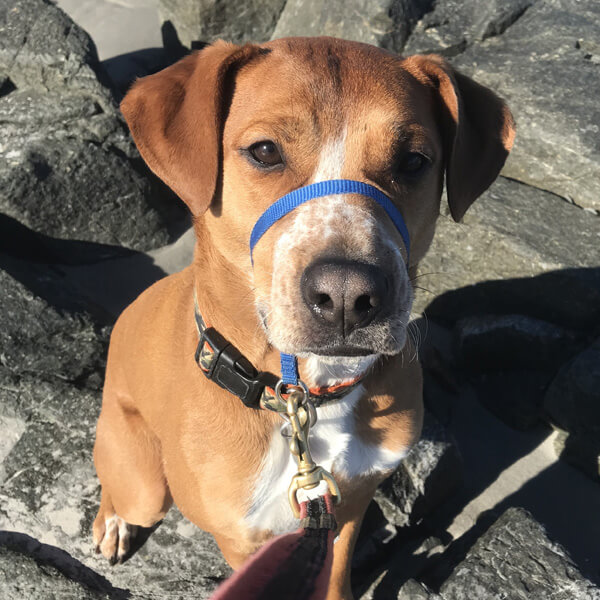 A day at the beach. 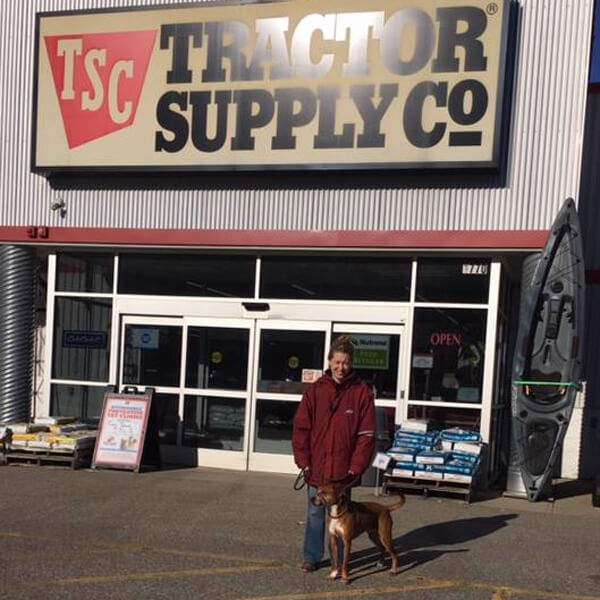 Carlos recently had fun going on a shopping field trip. 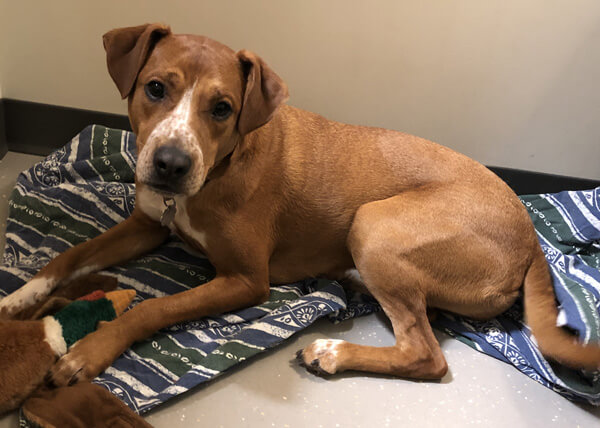 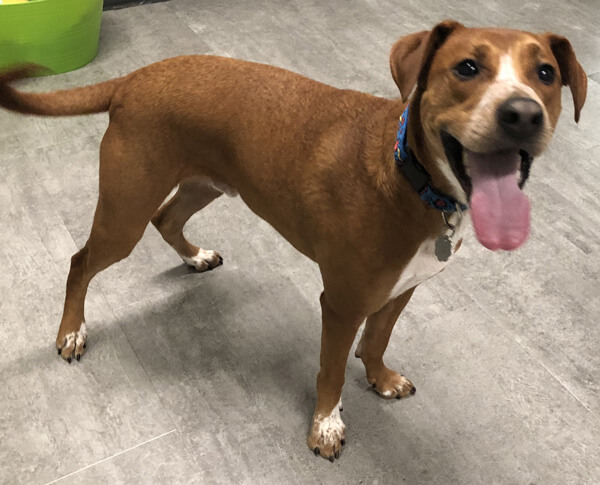