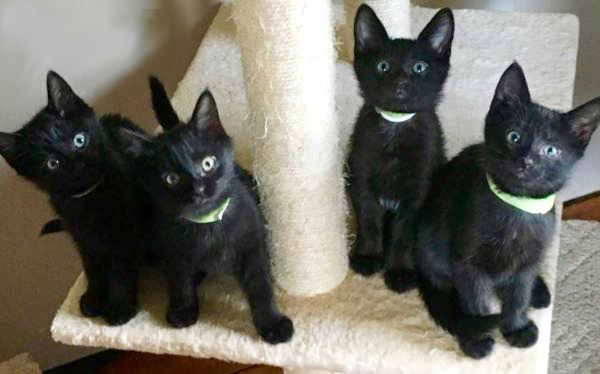 The Animal Welfare Society (AWS) is pleased to announce that, for the eighth consecutive year, it has been awarded the highest ranking (⭐️⭐️⭐️⭐️ ) by Charity Navigator. Receiving four out of a possible four stars indicates AWS demonstrates strong financial health and commitment to accountability and transparency while executing its mission with responsible governance and commitment to best practices.

AWS joins only two dozen non-profits in the state of Maine to be named four-star charities this year, and one of only four in the state that have held the award consistently for nearly a decade. Among animal-related non-profits in New England, AWS continues to be a regional leader, as one of only two to achieve this designation for eight or more consecutive years.

“We are thrilled to once again receive Charity Navigator’s highest rating,” exclaims Abigail Smith, AWS Executive Director. “We work hard to achieve this designation so that our donors, supporters and those that we serve can have confidence in the integrity of our organization and be assured we deliver the highest quality care and services to the pets and people in our community.”

The Animal Welfare Society cares for more than 11,000 pets – and the people who love them – each year. To learn more about AWS or to support its mission, visit animalwelfaresociety.org.

About Animal Welfare Society: The Animal Welfare Society, a non-profit organization, exists to provide humane shelter and care to companion animals temporarily in need of housing, to assist in disaster response and to further the cause of responsible animal adoption and ownership through education and public awareness. The society actively promotes kindness, the elimination of cruelty and neglect to all animals, and the lifelong commitment of people to their pets.