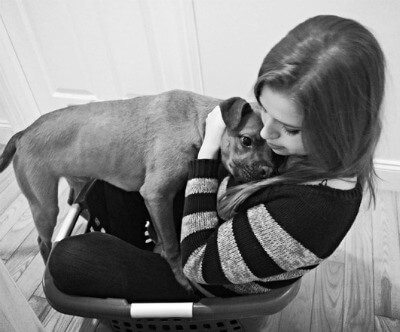 In November, 2014, I adopted a one year old boxer mix that was previously called Archer. He’s now a spoiled three year old boy named Leroy. He has over 30 toys, runs laps on 2 acres of land, and spends his summers at a lake house. He’s adjusted well and we thank you so much for uniting us!