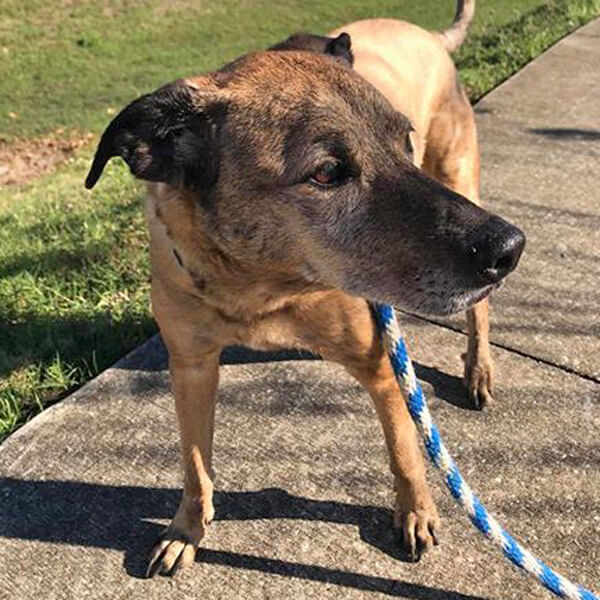 Back in late 2004/early 2005, my wife to be and I adopted a transfer puppy from Tennessee. I think the shelter gave him the name of “Bronson” or something similar. We renamed him Brady, after the Patriots QB of course.

We attended puppy school and obedience classes at the shelter and he quickly became our first “baby”. Fast forward a couple moves and two kids. He was a challenge at first. Maybe it was a trial run for our future kids. He adapted well and took in another pup when he was about seven. He had a fondness for squirrels and turkeys. When we moved to Florida 7 months ago, it changed to herons and lizards.

14+ years was a good run and we wanted to thank you for the opportunity you provided a young couple. He told us when he was ready however. We are forever indebted to you to have allowed us to provide him with a forever home. Just wanted to extend our gratitude. Thank you.