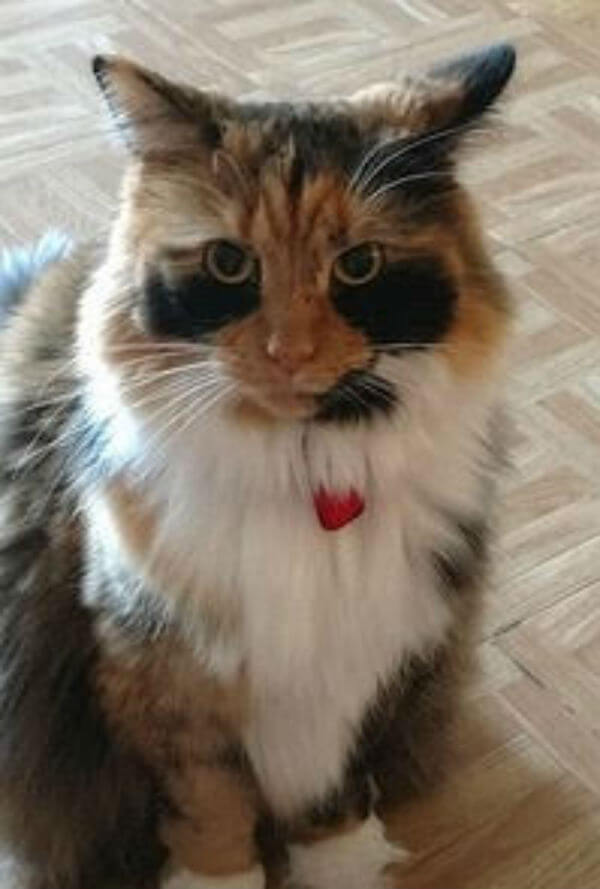 I adopted Lilly and her sister Paisley on September 21, 2017. We recently adopted Hoot back in July. We where in the search for another cat to keep Hoot company. Since Hoot was declawed we wanted a declawed cat and I learned that Lilly and Paisley where both declawed so we drove to Pet Quarters Pet Store in Scarborough, Maine. I fell in love with both of them so we adopted them. When we brought the girls home Lilly made herself at home and now she has her spots where she likes to lay down and mostly you can find her in the living room. She loves sleeping in the recliner or laying behind the t.v. or even laying on the scratching post platform. Paisley mostly likes hanging out in the kitchen. She will either be sitting on the window sill looking outside or laying on the kitchen chairs or laying on the floor. It took a day or two for Paisley to start coming around. We introduced them one at a time to Hoot, at first there was hissing and growling but now they’re slowly getting used to each other. Hoot has been coming out more since we adopted the other two. Lilly can be in the living room and Hoot will walk by her. Paisley a different story she has become the Alpha Cat but Hoot has hissed and growl at her. Now they just stare at each other but I know it will take time for them to all get along with each other. I want to thank Rachel for letting us borrow two cat carriers to bring the girls home and I want to thank Jess for helping us out with the adoption paper work . Now since Volunteering at Animal Welfare Society aka AWS I have rescued and adopted 3 declawed cats. But each of them has their own little personality. These 3 cats have brought our family joy in our lives dealing with two deaths in the family but the girls have been a blessing and everyone who meets them loves them. All 3 cats are near the Same age. Hoot Birthday July 16, 2011 and Paisley Birthday September 10, 2011 and Lilly Birthday September 10, 2009. 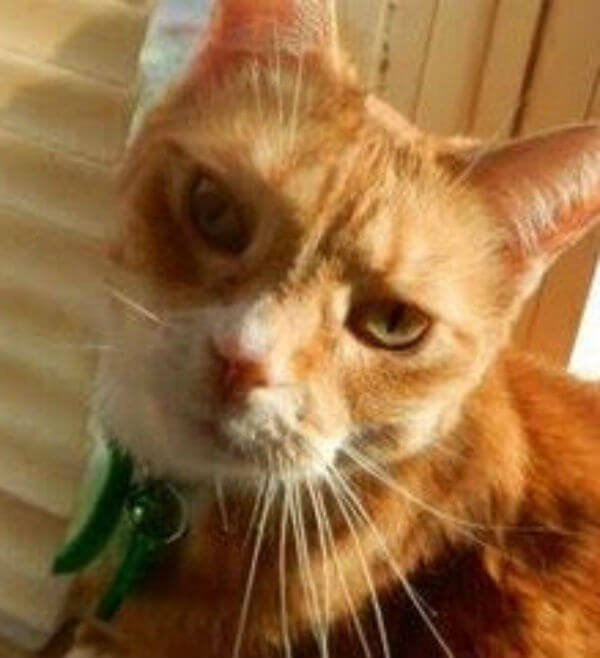